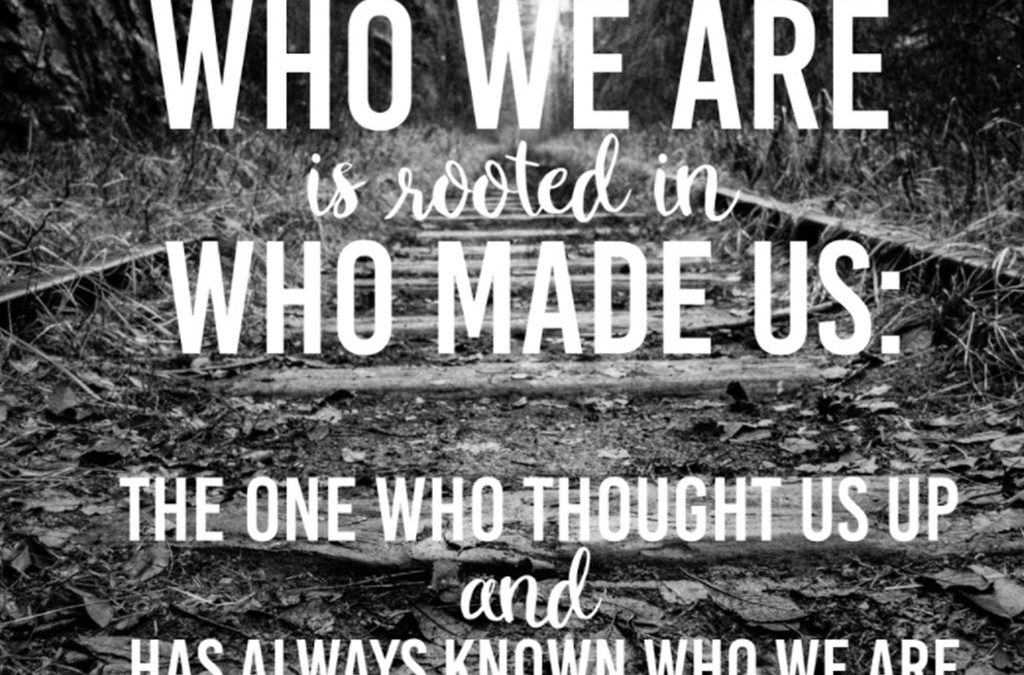 We talk a lot about what we are being called to in the Church. We look at spiritual gifts and aptitudes and see where we plug into the body. We search for a purpose – The Purpose Driven Life by Rick Warren has sold some 40 million copies as of 2016 (source).

In his book Forgotten God, Francis Chan says “It is easy to use the phrase ‘God’s will for my life’ as an excuse for inaction or even disobedience. … My hope is that instead of searching for ‘God’s will for my life’ each of us would learn to seek hard after ‘the Spirit’s leading in my life today.’ May we learn to pray for an open and willing heart, to surrender to the Spirit’s leading with that friend, child, spouse, circumstance, or decision in our lives right now.” Sometimes we don’t see an exact and direct calling, but we have to choose to walk in obedience every day (pick you your cross). And yes, some callings are more direct than others, and a simple “yes” to the Lord may change our future forever. And they may not be the one and only “calling” you have.

We said “yes” to foster care a year ago. We attended an orientation, and 6 months later, we were licensed (we took a big break to deal with some health concerns). We received a placement, and entered the crazy, hectic life of 4 kids age 4 and under, two of whom had endured trauma, and thus had to cope with the pain of loss and abuse daily.

When those placements moved on, we struggled to jump back in. Our agency encouraged us to take a break, and I honestly couldn’t see myself ever doing that again. I often tell people it was so incredibly hard, that “hard” isn’t even the right word. It felt impossible.

Slowly and gently, the Lord led me out of that mindset (and heart-set, if that’s a thing). It was really slow. We knew this was our calling, but we didn’t have the drive. Why would we “feel” called to adopt a child from foster care if it was clearly not working out?

My husband, Austin, never wavered. I nudged him toward foster care years ago, and he forged on – determined, steady, obedient. We started the Empowered to Connect course at a local church. We read the books. We had discussion after discussion. We prayed.

I remember the feeling that I was ready: it manifested in nesting. We felt comfortable with our new placement parameters, and knowing what we were aiming for, I rearranged the room of our biological children, and started moving, hanging, and making the bedroom ready for our future foster child. God confirmed the timing in many ways, not the least of which was the arrival of spring. We live in Houston, so the official dates on which a season starts is more like a cute suggestion than the rule. So here at the end of February, after Harvey, two snow/ice events, and a very rainy month, things are blooming. Some of the dead, brown leaves are still clinging to my trees, but new life is still pushing through the blooms.

“This is what the Lord says —
who makes a way in the sea,
and a path through raging water,
who brings out the chariot and horse,
the army and the mighty one together
(they lie down, they do not rise again;
they are extinguished, put out like a wick ) —
‘Do not remember the past events,
pay no attention to things of old.
Look, I am about to do something new;
even now it is coming. Do you not see it?
Indeed, I will make a way in the wilderness,
rivers in the desert.
Wild animals —
jackals and ostriches — will honor me,
because I provide water in the wilderness,
and rivers in the desert,
to give drink to my chosen people.
The people I formed for myself will declare my praise.’”
‭ – Isaiah‬ ‭43:16-21‬ ‭CSB‬‬

I could paste the whole chapter in here. I know the context is that of redeeming Israel from captivity, but when I was driving my minivan with my kids, noticing new, green grass and freshly planted flowers, the phrase “see, I am doing a new thing” kept repeating in my mind. I felt like spring just struck me, and the Spirit used that as a reminder of the life He brings. The grass was totally dead, and now the grass is starting to grow thick and green again. And I opened Isaiah and read and read – and every verse in this chapter struck me. Our calling and our position in it felt like a desert; I desperately wanted to walk back to comfort, to find an excuse to head back to anything resembling an easier life. But God says He is bringing rivers in the desert.

Bringing in a river to the desert meant that the desert the Israelites were in would flourish. That is where they were as a people – in the desert. Everything felt dry. Hopeless. Wasted. God was going to take the Israelites, and do a new thing. Spoiler alert: He gave them (and us) Jesus.

This figurative desert I felt I was in – He has not called me out of the desert. (He does do that sometimes in scripture, and He has done that for me, but that’s not where He is calling us now.) Right now, in this season, we are being asked by God to trust His promise to make things new and bring rivers to the desert: the desert that we ourselves and these kids from trauma feel we are in. It may not look the way I imagined it would, and I’ll have to get my hands dirty and do some of the hardest work I’ve ever had to do, but if I trust Elohim, it will flourish and be beautiful. Miraculous rivers in a desert.

Lord, help us to be obedient, and to walk faithfully and pray without ceasing – whether it’s a desert or a garden. 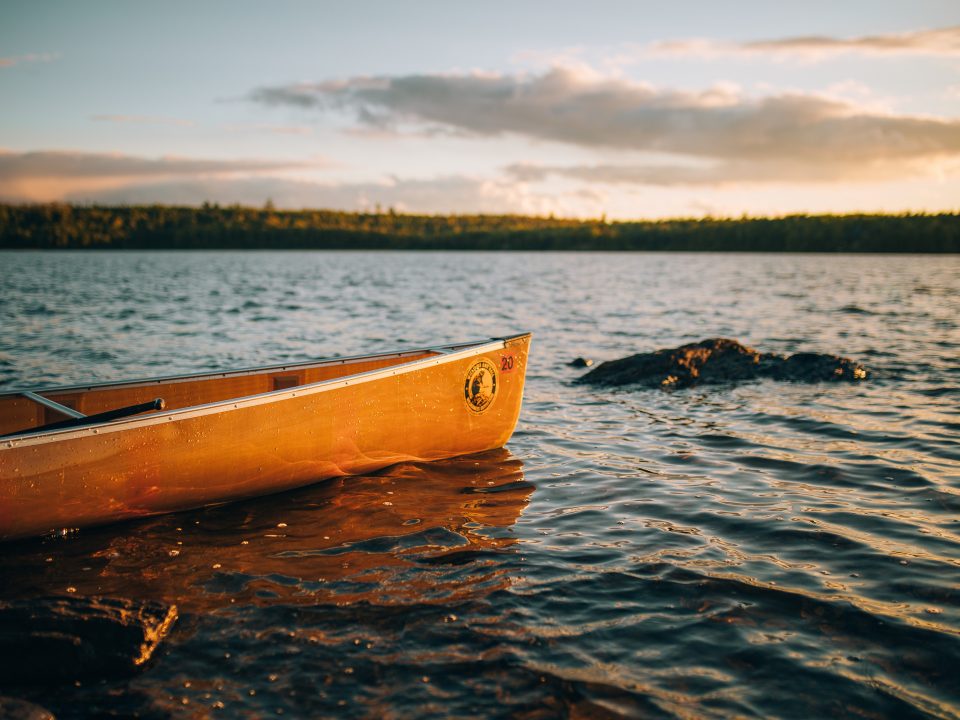 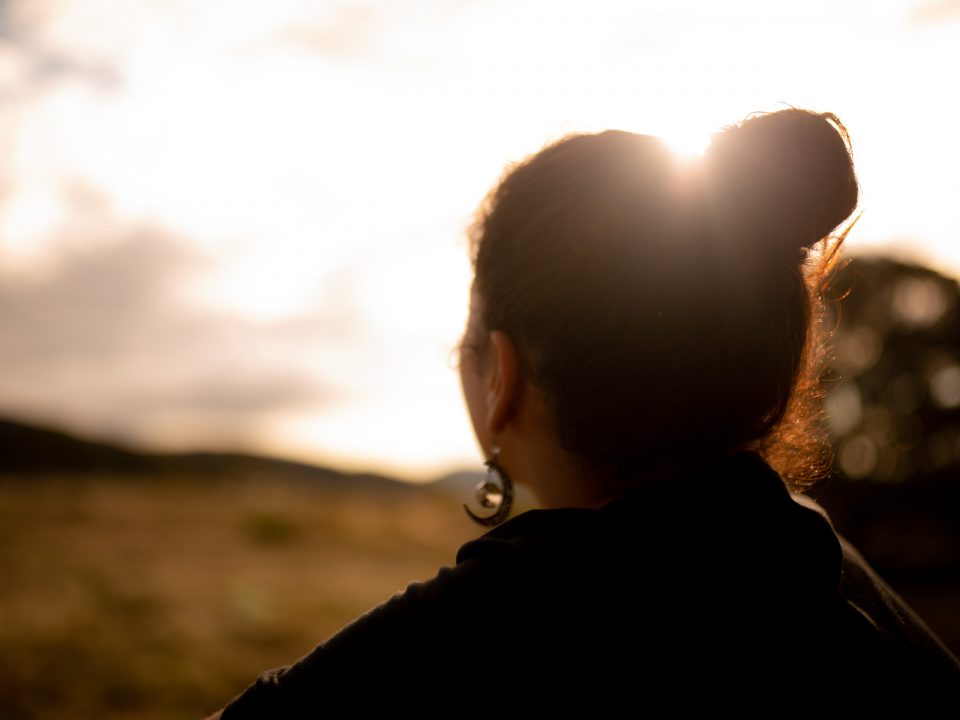 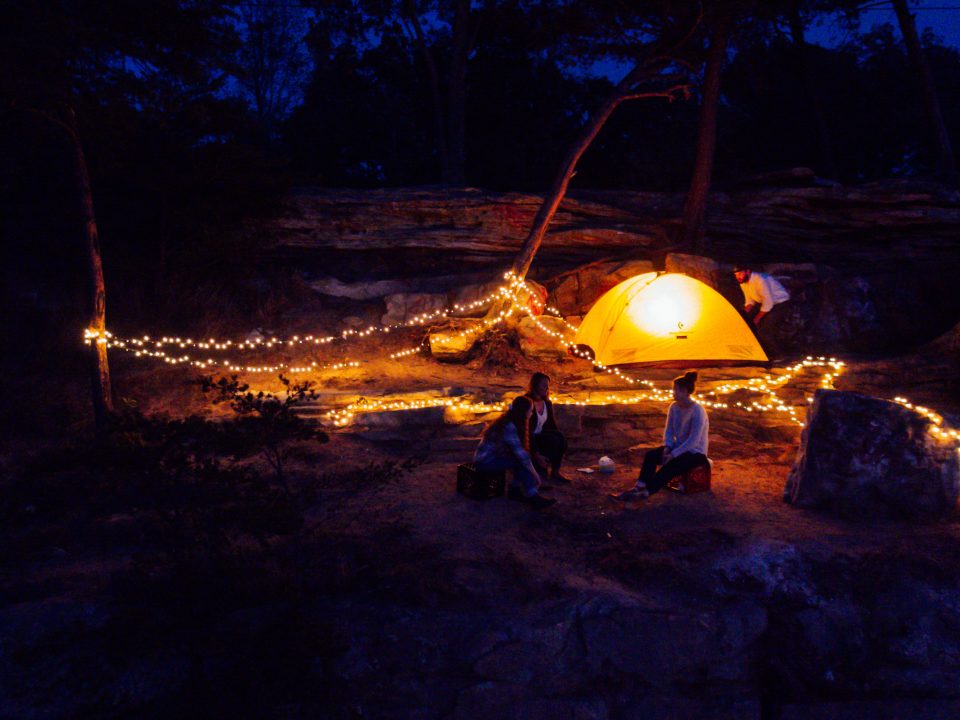 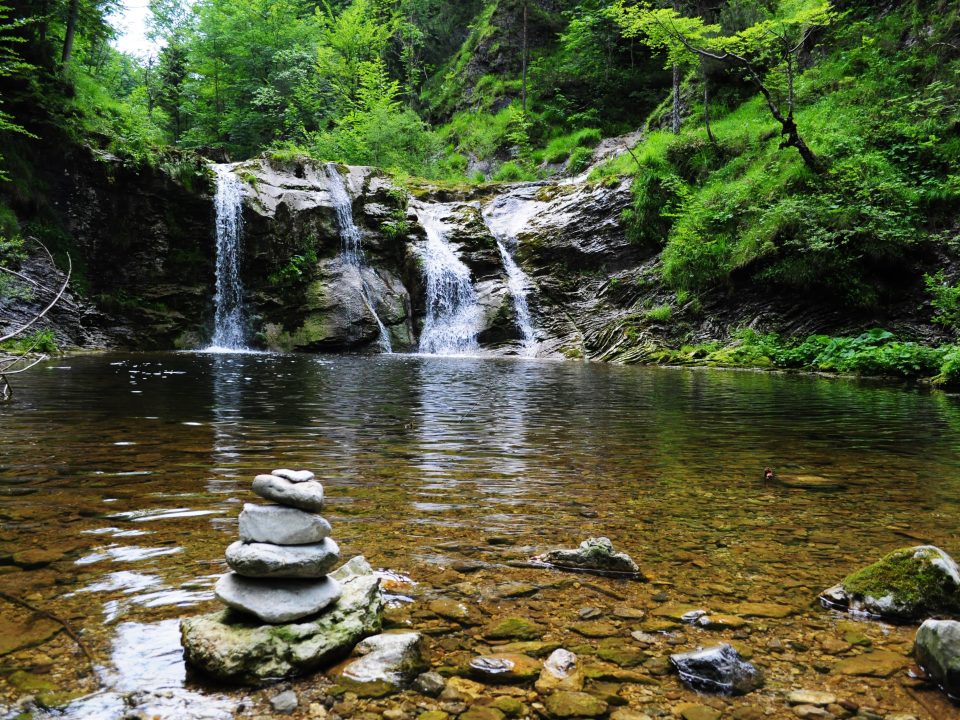